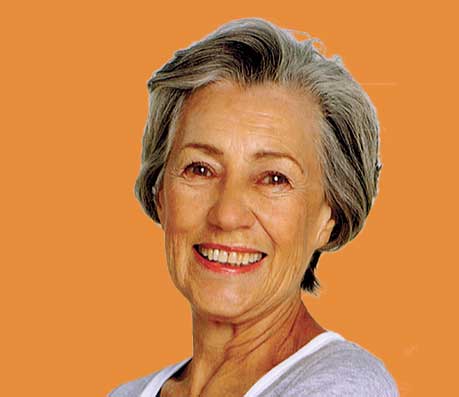 Dinah Rodrigues, Yoga Therapist, graduated in Philosophy and Psycology at the University of Sao Paulo – Brazil.
The Hormone Yoga Therapy was the result of many years of practice, studyind and teaching Hatha Yoga. Based on physiology, Science, Anatomy and Yoga techniques, HYT for Menopause aimed to help women who suffer from consequences of a drop in hormone levels, during menopause and not only, Hormone Yoga Therapy Anti-Stress and for Andropause has been created to help men very stressed and with low hormones level, Hormone Yoga Therapy for Diabetes the emphasis is hypophysis, thyroid, liver, adrenals and mainly pancreas.

Dinah Rodrigues is well Known in Brazil, teaching Hormone Yoga Therapy all over the country.
Every year she goes to Europe for seminars in England, Germany, Switzerland, Spain, Czech Republic, Portugal and in Juin 2019 in Italy too.
In North America she uses to go to Canada and USA. 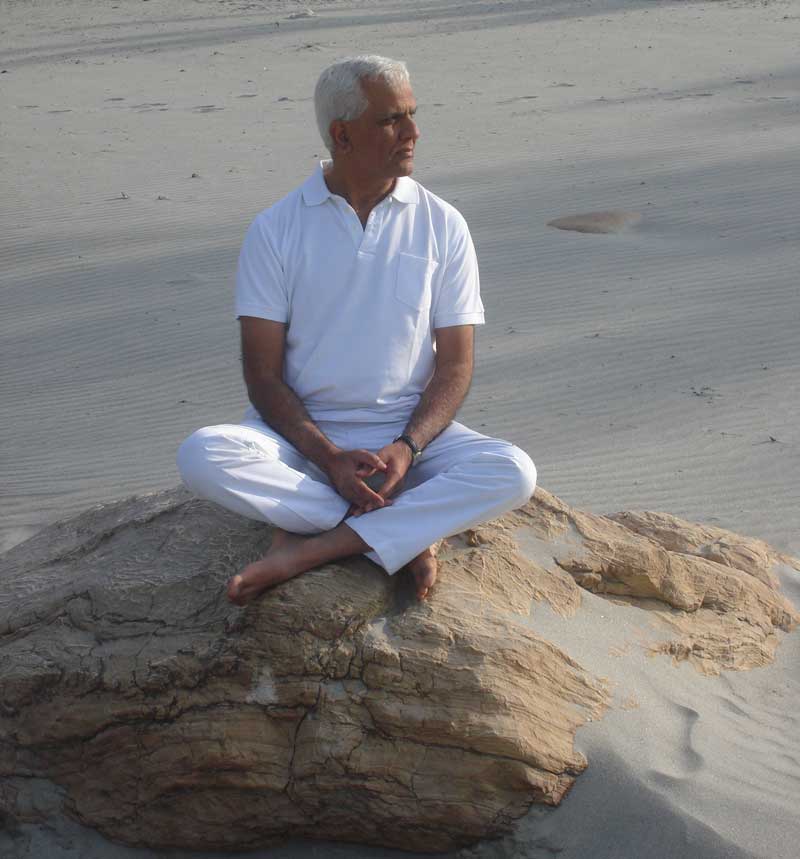 Mansoor was born and raised in New Delhi, India. He began his spiritual guest at the early age of 17 when he per chance picked up and read books of Ramani Maharshi. These teachings were later to have a profound influence on him. Shortly thereafter, he set off traveling through Europe, studying and working along the way and eventually settling in the USA. There he spent the next 24 years exploring and being actively involved with a wide range of spiritual traditions, Vedanta, J. Krishnamurti, Zen, Catholicism, Transcendental Meditation.

On moving back to India, he found his way to Vipassana meditation, and then to yoga. Mansoor received his yoga teacher training in classical Hatha Yoga through the Sivananda tradition in Kerala. This opened the door to his deep study and love for scriptures. Over the years of teaching he has developed his own teaching style, having drawn on the experience of several teachers and tradition, and incorporating his Knowledge of the scriptures to guide the class. Mansoor has been teaching and conducting yoga retreats in India and Europe in the last 18 years.
His multi-facetted background, and his openness to embrace and to experience knowledge from many different sources, has given him a unique approach. He has stirred and motivated students from all over the world. He teaches with humor and focus.

His two books: CHUP SHADANA and Ashtavakra Gita, tanslation and commentary highlights his great talent to convey the messages with extraordinary simplicity and beauthy. 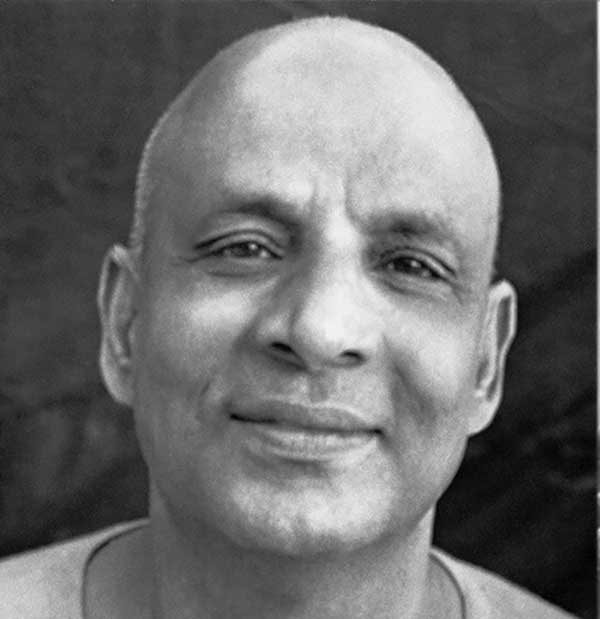 His mission: to serve humanity
Swami Sivananda (1887–1963) was one of the great yoga masters of India. In his life he pursued two careers, that of a successful physician and that of a yogi and sage. His work always centred on serving others: “Every type of work that served to heal and relieve human suffering filled me with great joy.” For him, service was “love in expression”.
The search for lasting happiness
The feeling of having a ‘higher calling’ in life was always at the back of the young doctor’s mind. Through the teachings of Vedanta he gradually understood the real goal of life. It became his innermost desire to follow the path of the sages and to help people, not just their physical bodies as before, but their minds as well.
The yoga of synthesis
In his ashram, the Divine Life Society in Rishikesh, Swami Sivananda taught a form of yoga that integrated all known yoga systems. This yoga of synthesis is the basis for the modern yoga practice in the West. In Rishikesh he trained many outstanding students, who would be instrumental in giving classical yoga the great reputation it now has throughout the world. In 1957, he instructed one of his closest disciples, Swami Vishnudevananda, “Go to the West. People are waiting” and sent him first to America and then to Europe to spread the teachings of yoga.
The greatest gift is knowledge
Writing became Swami Sivananda’s next mission. 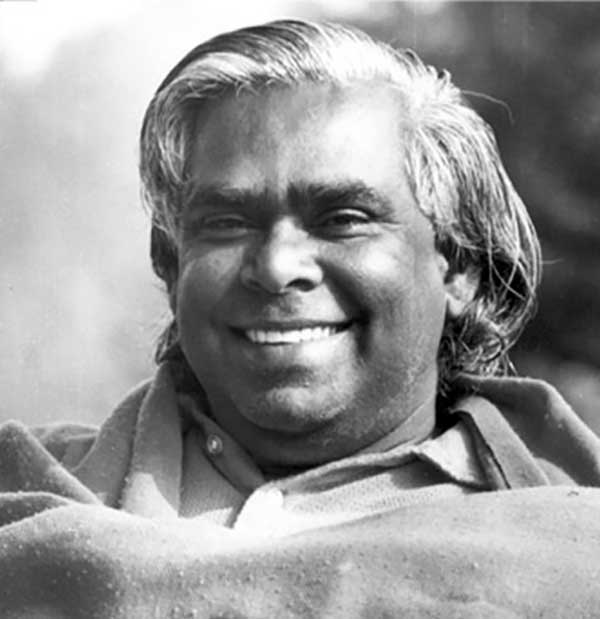 Yoga’s global reach
Today, millions of people practise the exercises that Swami Vishnudevananda began teaching in the West fifty years ago. Gyms, fitness centres and wellness hotels offer yoga classes, and yoga is finding new practitioners everyday. The founding of more than 70 Sivananda centres and ashrams around the world is proof of the enormous achievement of the dynamic yoga master. Montevideo.
“An ounce of practice is better than tons of theory.”
The five basic pillars of the yoga practice according to Swami Vishnudevananda are asanas (physical postures), breathing exercises, deep relaxation, a vegetarian diet and positive thinking. All yoga techniques culminate in meditation, the experience of unity with one’s self. In 1969, Swami Vishnudevananda laid the cornerstone for the systematic spread of yoga by conducting the first Yoga Teachers’ Training Course (TTC) in the West. They spread the teachings of classical yoga in health clubs, schools, doctor’s offices, universities, hospitals and prisons.